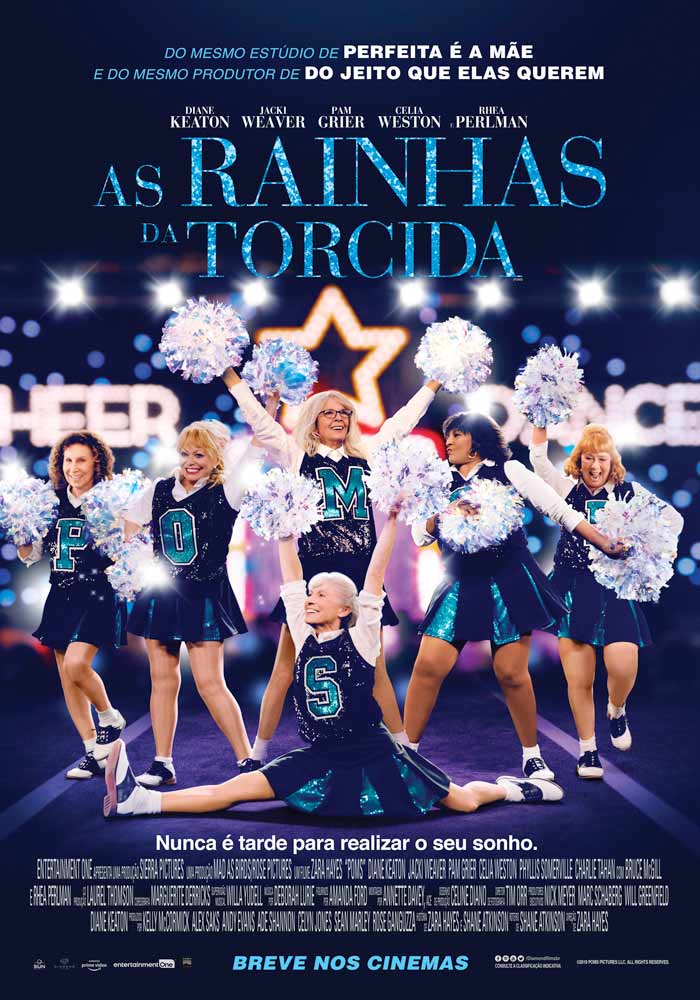 "I really wanted to make a documentary about the great and untold history of cheerleading and how anachronistic it is to still have it today in many ways; women who exist to adorn and support the “main” (male) event etc. (…) These women looked so empowered and seemed to be loving the fact that they are doing this, regardless of their age. I decided that’s a message I wanted to put out in the world. I realized I had never seen a movie with older women dancing and being free with their bodies. It felt rebellious in a way, almost revolutionary, to think about developing that into astory."

"POMS is different in that respect. It’s not an aspirational or glamorous portrayal of older women. Even just showing women’s bodies dancing at that age is revolutionary in a way. So many films render older women invisible or make them the “Mother” or “Grandma” character, not someone in their own right (…) It’s about being your best self, no matter what age, and still taking risks, whether that’s picking up a pom pom or opening yourself up to a new friendship."

"Diane really understood the heart of the film as soon as she read it and was a great creative force behind the film from day one." 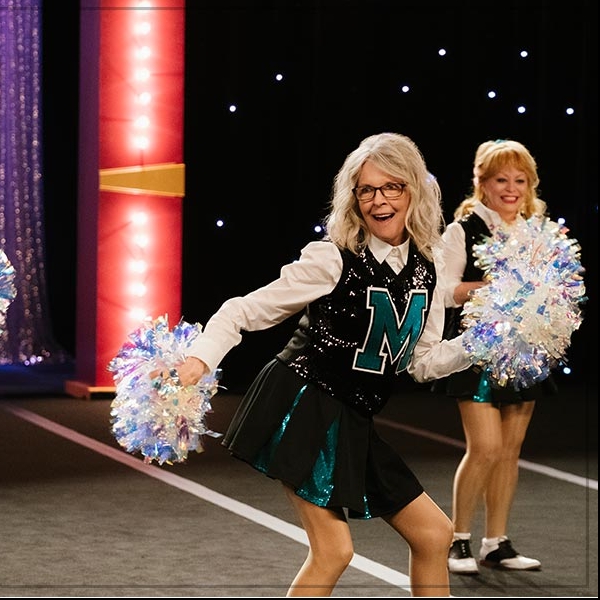 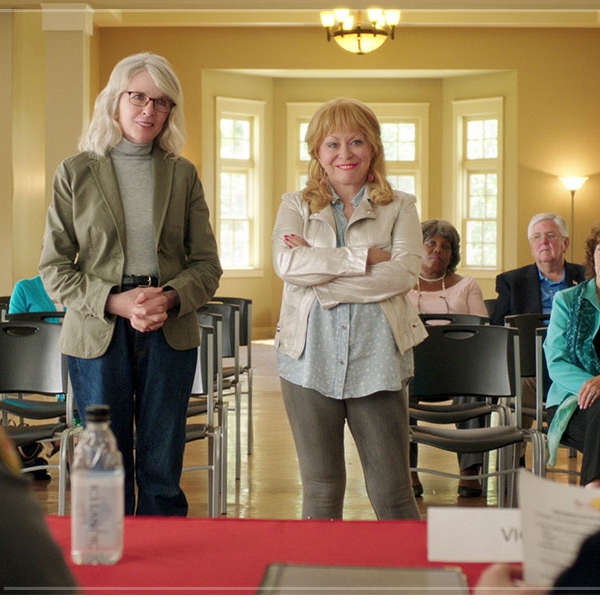 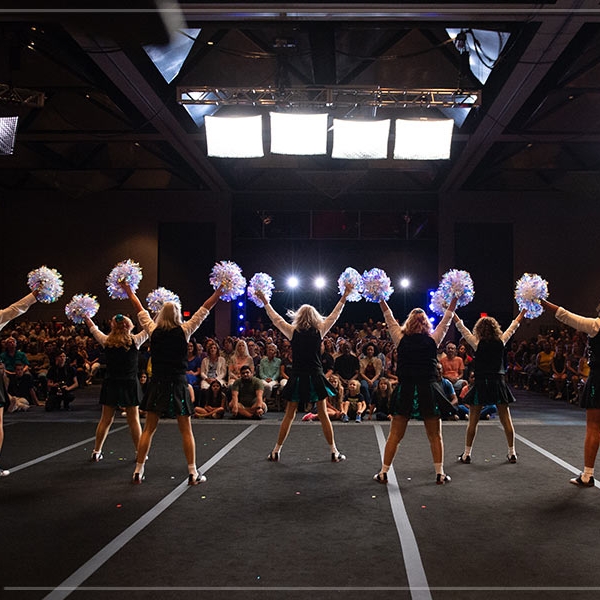 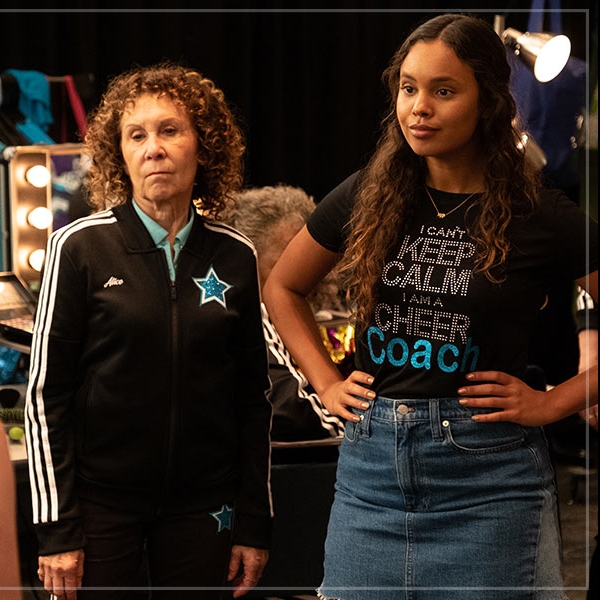 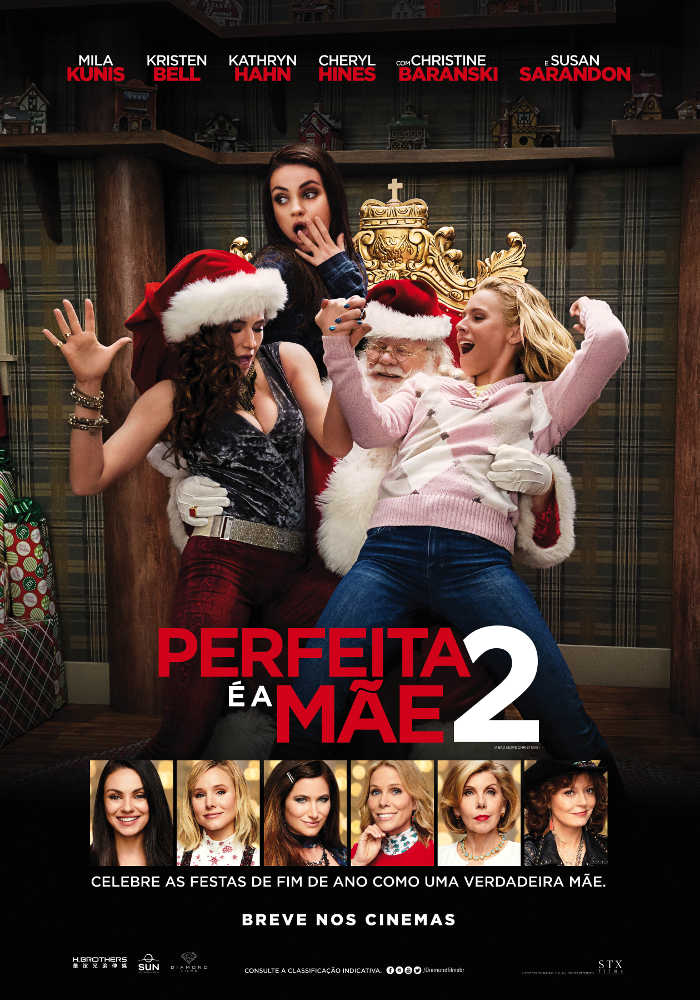 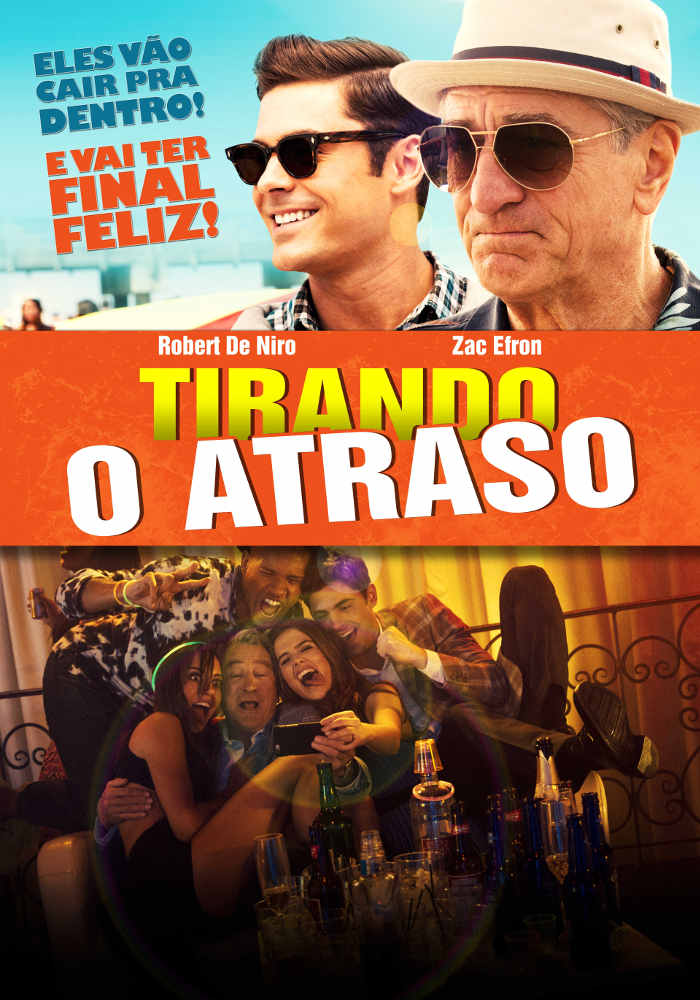 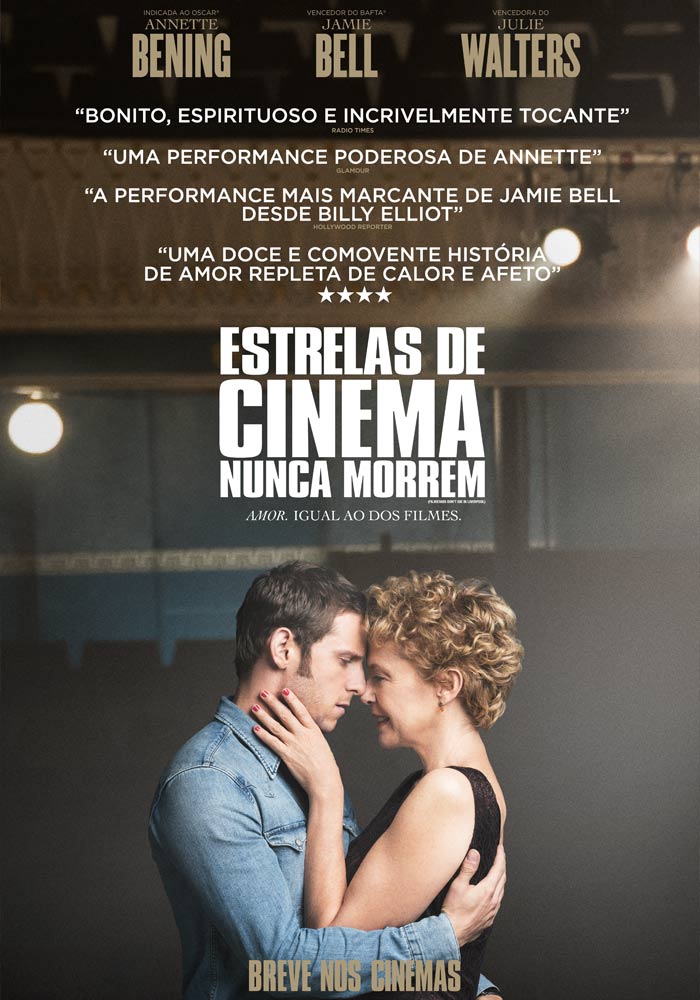 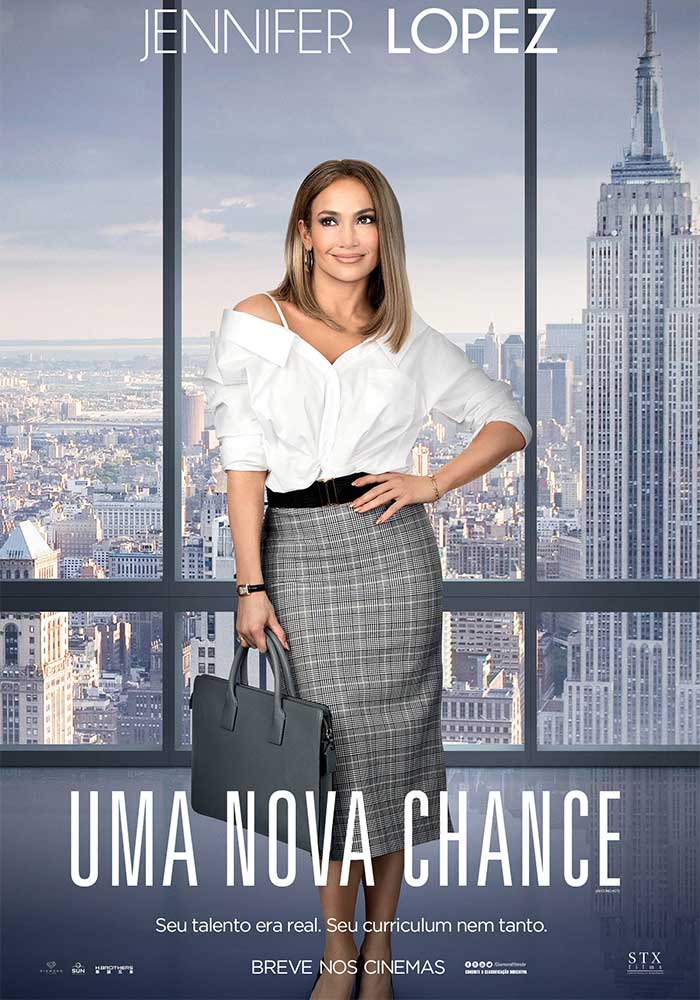 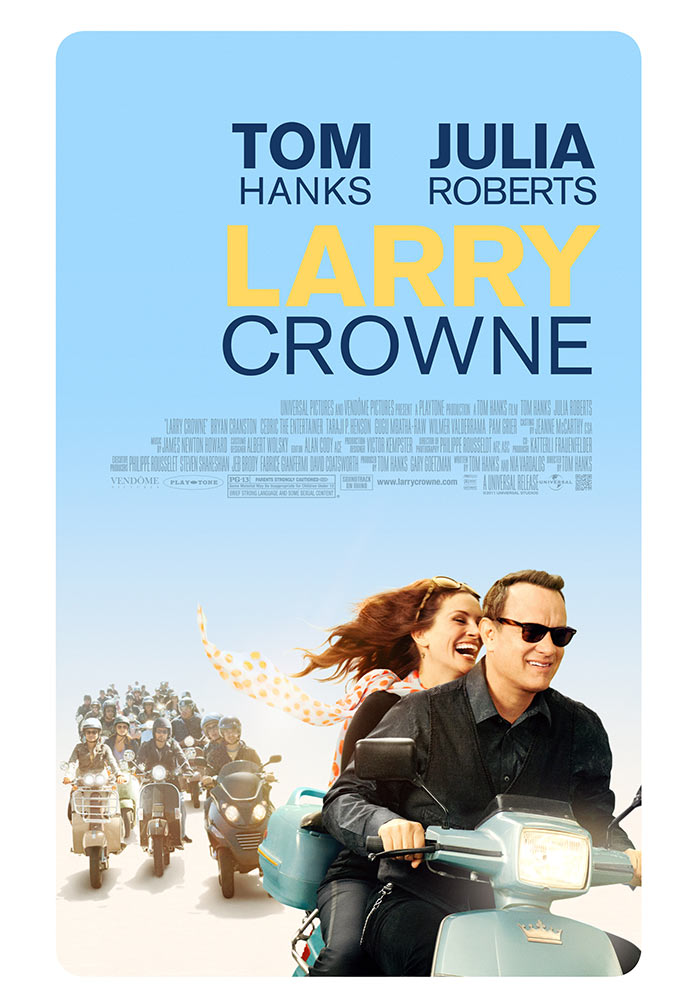 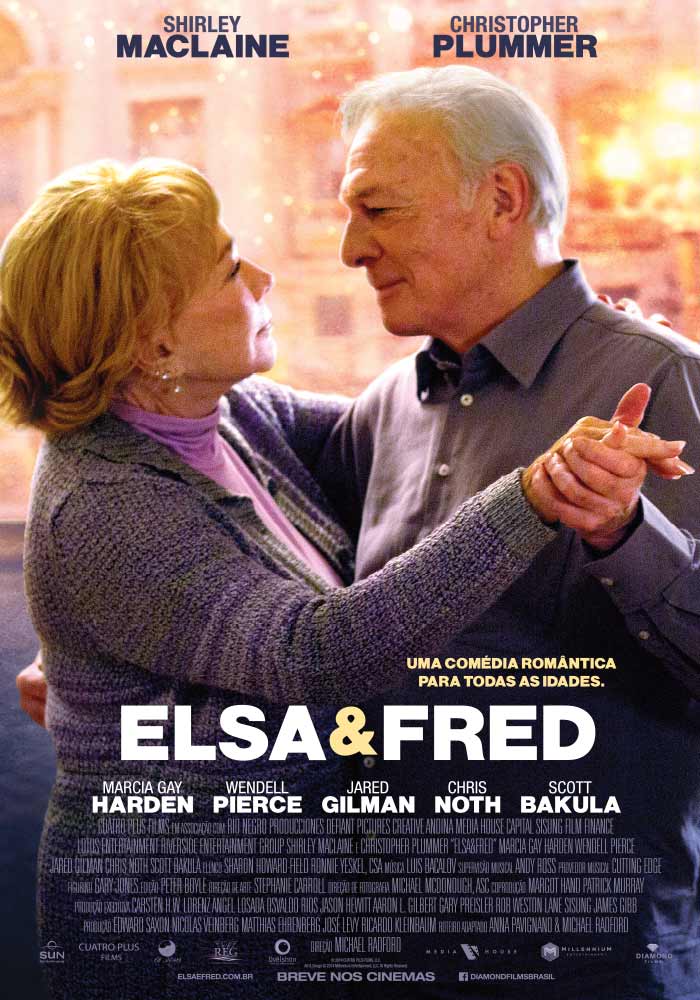